Local Ben Griffiths is off to New Zealand in December to play in the World All Schools Rugby 7’s competition as part of the National Indigenous Youth team.

Before they head off to NZ, Ben and his team will also line up to contest the National 7s Championships on the Sunshine Coast at the end of next month.

After growing up playing soccer and then later rugby league, Ben’s Rugby 7s playing potential was spotted during a First Nations Rugby 7s Tour which came to Cobar in March this year.

Ben was one of four Cobar Junior Rugby League players to trial with Jarred Hodges, the former Australian Men’s Sevens Assistant Coach, and Ben was selected among the group of 130 15-25 year olds for the Indigenous squad.

Being only 15, Ben was steered towards the school boys youth squad and last week at the national camp and final team selection on the Gold Coast, Ben was named a member of the team.

Ben will attend one more three day training camp prior to the national championships, but for now he’s working on his fitness.

Rugby 7’s is a fast paced game played on a full sized rugby field with seven players on each side.

The games are played for 14 minutes (in seven minute halves), but the pace if flat out the whole time!

“He has been picking it up as he goes along, so it’s pretty amazing that he has gotten this far,” Claudine said.

“It’s been a great learning curve for him, even just with being able to spend time with the high performance coaches and all of the physios and nutritionists, he is learning so much more about playing sport at an elite level.”

She said Rugby Australia has been helping out with some of the associated costs for Ben to play Rugby 7’s, and a donation from the Cobar Camels Rugby Club has also helped with Ben’s travel costs.

“That was greatly appreciated!

“He’s really excited, and we are super proud!” Claudine said. 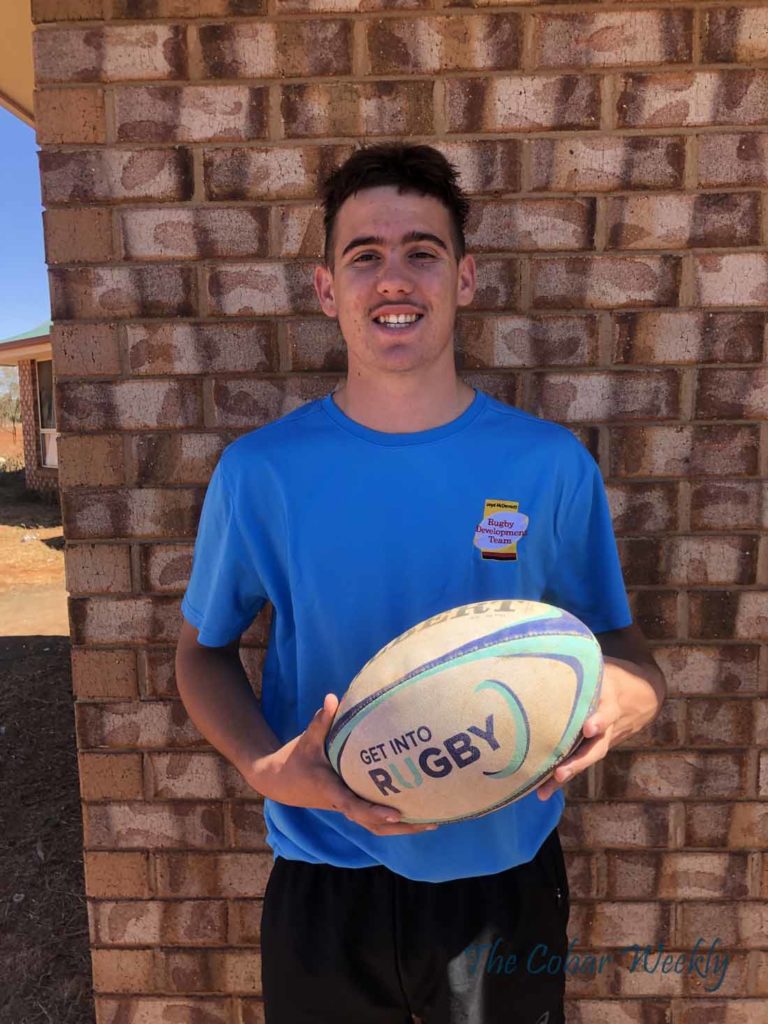 The Cobar Camels made their first foray into the shortened version of Rugby on the weekend when the club sent a team to compete at the annual Mudgee Rugby 7’s. The original plan was to have a men’s and women’s squad compete but unfortunately the club could only raise a […]