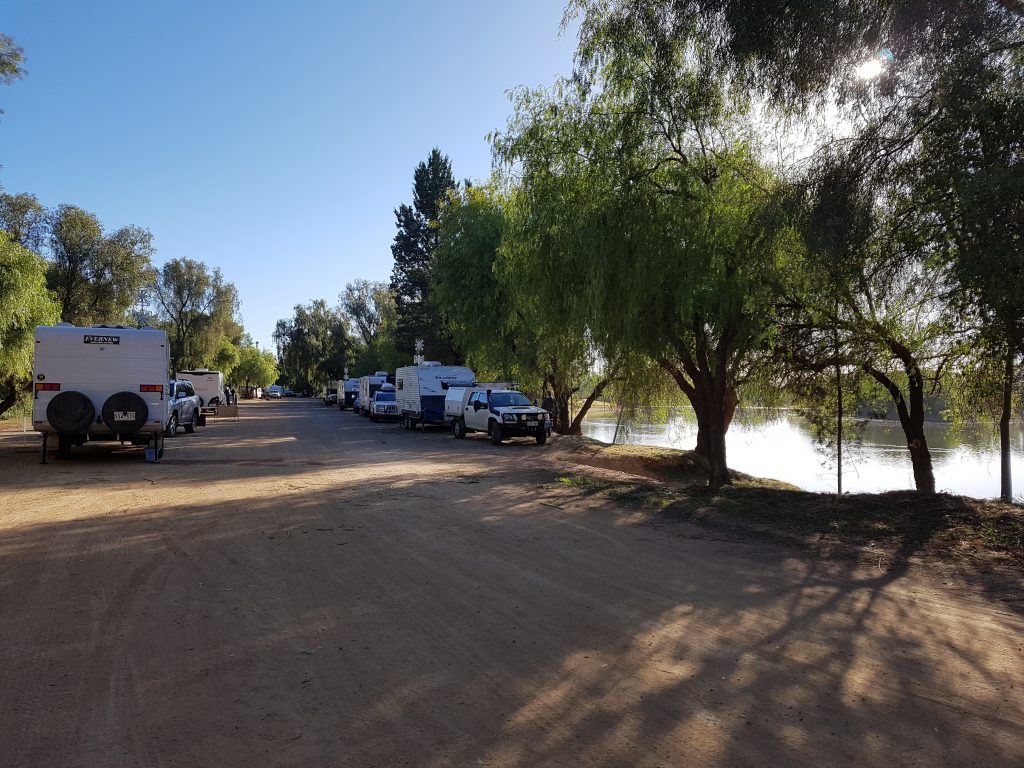 Cobar Shire Council will work towards a plan of management for the Newey Reserve that will include a section to facilitate the use by campers.

There was much discussion about free camping at the Newey during last week’s Cobar Shire Council Ordinary Meeting.

Councillors expressed support for free camping in Cobar and could appreciate the business this activity brings to the town.

All councillors were in favour of developing a Management Plan that included free camping at the Newey apart from Cr Peter Yench who voted against the motion as he believes the practice is illegal.

“According to the report we’ve received from council, I don’t believe that it’s not illegal,” Cr Yench said.

He questioned what would happen if a free camper had an accident at the Newey.

“What happens if ratepayers are sued because we are allowing illegal activity.

“We’d only need one accident and the town’s in dire straits,” Cr Yench said.

Cr Bob Sinclair said having the Newey, which is becoming a very popular tourist attraction, was like having “another mine in town”.

“We shouldn’t even be debating this,” he said.

The matter of legality around free camping at the Newey will now be further investigated.

Staff and residents at the Lilliane Brady Village (LBV) last week celebrated the completion of their re-accreditation audit and also the milestone 25 years service of one of their staff. A special morning tea was held on Friday to celebrate their three years re-accreditation for the hostel section of the […]

As of Monday, people in Cobar and around NSW will be further protected from the harmful effects of second-hand cigarette smoke with the implementation of state wide legislation that takes smoking off the menu in outdoor dining areas. The provision of the Smoke-free Environment Act 2000 means smoking will be […]