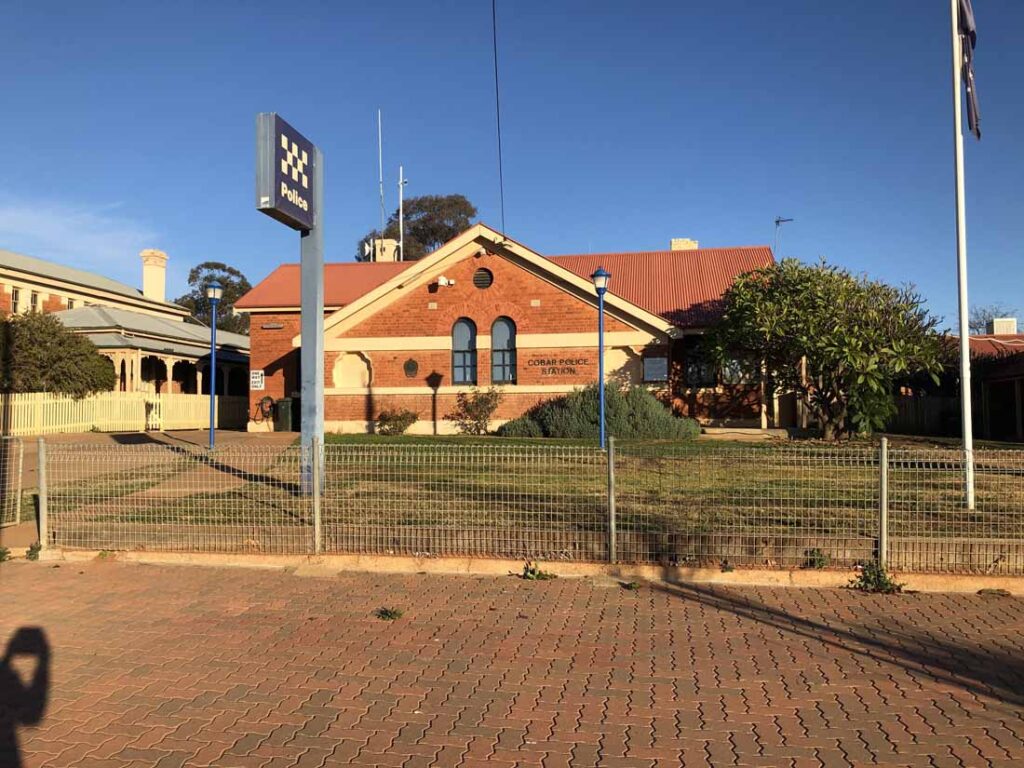 Cobar Police have been kept busy with a number of search warrants executed in recent weeks, uncovering illegal firearms and drugs.

Among the more serious items discovered was a loaded, modified firearm located when police conducted a vehicle stop on the Barrier Highway around 10.30pm last Thursday.

Police searched the vehicle, locating a quantity of illicit drugs, and also arrested the female passenger of the vehicle.

The vehicle was conveyed to Cobar Police Station, where a further search was conducted, and police located within the vehicle a loaded shortened .243 calibre Vanguard model rifle and firearms suppressor, further illicit drugs, prescribed restricted substances, drug paraphernalia and a moderate amount of Australian currency.

The female was charged with two counts of possess prohibited drug and granted unconditional bail to appear before Cobar Local Court next month.

He was refused bail by Police to appear before Bourke Local Court last Friday.

Police have also located illegal drugs in two residential searches in Cobar over the past week.

Around 8am on Monday morning police searched a residential premises in Cobar where the male occupant was subject to firearms and weapons prohibitions orders.

Police did not locate any firearms or ammunition however a small quantity of an illicit substance was located with further investigations pending.

Last Wednesday Police executed a search warrant at a residential address on Woodiwiss Avenue where they located cash, cannabis and methylamphetamines (ice) within the premise.

A 31 year old male was arrested and charged with supply prohibited drug; possess drug and deal with property proceeds of crime.

He was granted conditional bail to appear before Cobar Local Court later this month.

A community meeting to discuss rural crime in the area was held at the Cobar Bowling & Golf Club on Monday night. As part of Operation High Ground, which targets rural crime, the informal meeting led by Cobar Police Sergeant John Bennett and Senior Constable Christie Greshner, was an opportunity […]

Cobar Police held a special morning tea on Monday to remember their colleague Geoffrey Richardson, who was tragically killed in an accident while on duty on Saturday night. Sergeant Richardson, or “Richo” as he was affectionately known during his time in Cobar, has been described by NSW Police minister Andrew […]