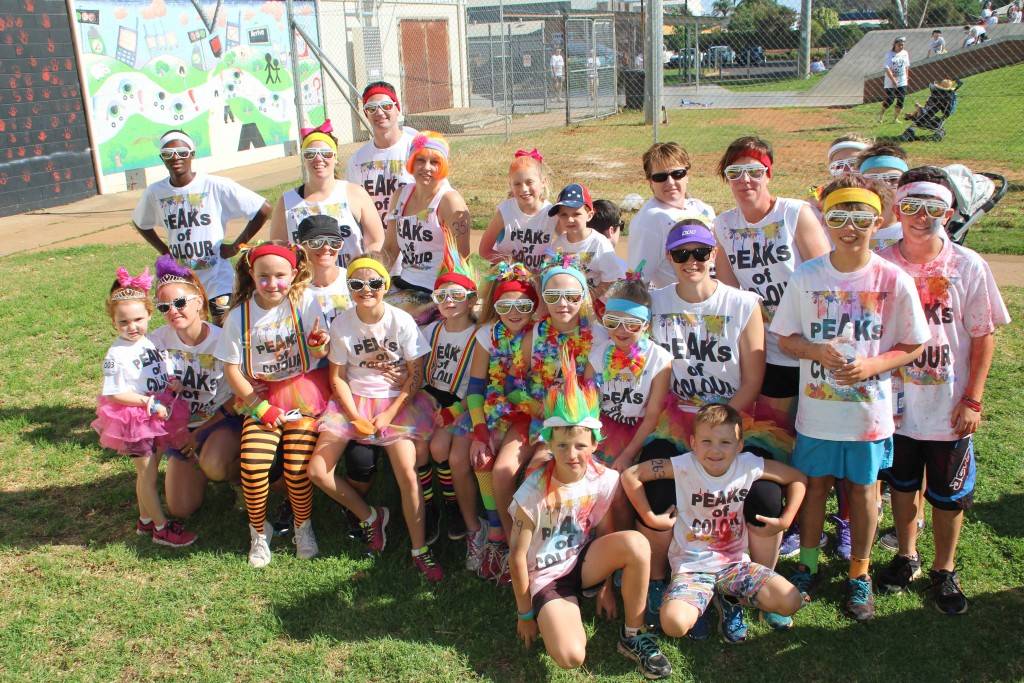 This year’s Festival of the Miner’s Ghost has been declared a huge success with some of the biggest crowds ever.

The Golden Dash and Peaks of Colour running events both attracted fields of more than 400 participants, while Drummond Park was packed on Saturday afternoon for the markets and other activities.

The annual Festival of the Miner’s Ghost is inspired by a story which has become part of local folklore celebrating Cobar’s mining history and centres around the Great Cobar Heritage Centre (which originally housed the Great Cobar Copper Mine administration offices).

It has been the home of Cobar museum since the 1970s and in that time, stories have emerged of ghostly encounters inside the building.

At the height of the Great Cobar Mine’s operations, hundreds of miners would queue at the building each week to collect their pay for hours of hot, back-breaking work.

When the mine ceased production following a drop in copper demand after World War I, hundreds of miners were left out of work and many were unpaid for their labour.

The Great Cobar building is reported to be haunted by the ghosts of those miners waiting for their entitlements to be paid.

Staff members at the Great Cobar Heritage Centre, Sam Smith and Demi Smith, were both surprised and pleased when they received a visit from the Miner’s Ghost on Monday. It seems the ghost made an early appearance as it wanted to know what was on the program of events for […]

A new addition to the Festival of the Miner’s Ghost program this year is a Sunday afternoon ‘Ask Me Anything’ event. To coincide with Grandparents’ Day, a number of grandparents and their grandchildren, of various age groups and generations, have been invited to answer a range of questions. Cobar Shire […]

Cobar Arts Council members have had the very arduous task of choosing the best creations in the 2019 Miner’s Ghost Outback Festival Art and Photography competition. Indi Pagett won first prize in the Pre-school to Kindergarten section (which required students to draw, paint, collage or sculpt an Australian native plant […]