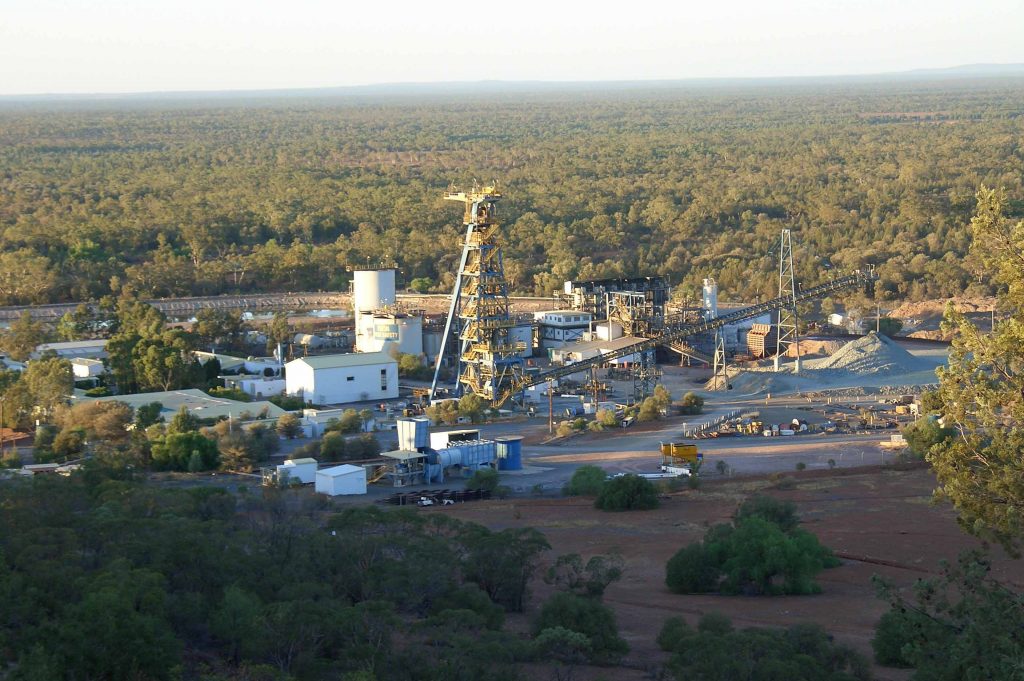 Local resident John Stingemore has raised concerns that Peak Gold Mines (PGM) has been discharging mine water from their workings onto neighbouring Crown Land.

Mr Stingemore told The Cobar Weekly PGM’s practice of letting water from their New Cobar workings run down the back of the hill near the old Chesney Mine and into the Spain’s Tank should be of great concern to Cobar people.

Mr Stingemore believes the water could contain high levels of salt, lead, copper, zinc, lead arsenate and other substances which would could be harmful to the environment, to stock and to local residents.

“I think the whole exercise was an exercise in experimentation with Peak asking ‘how are we going to clean this water up to make it look good’,” Mr Stingemore said.

He said he believed Spain’s Tank to be on Crown Land (and so should be accessible to all) however PGM has recently fenced it off.

“The water in it [Spain’s Tank] was irrigation quality, it was drinkable, swimmable and you could eat the yabbies out of it.

“Now you can’t do any of that, because they’ve fenced it off because they have to and there’s signs all around it that will tell you danger, no drinking, no swimming, no fishing, mine water,” Mr Stingemore said.

Mrs Bereyne told The Cobar Weekly that Peak Gold Mines is “committed to conducting all of our operations in an environmental and socially responsible manner”.

“PGM have consulted with a number of regulators, who all agree New Cobar’s dewatering process is within our operational boundaries.

She said like all other areas of their mining leases, it is fenced off.

She said PGM, through consultations, identified an improvement opportunity for their dewatering process and earlier this year submitted a Development Application to Cobar Shire Council for the relocation of the dewatering process. The mine water currently passes through an open drain on Crown Land and then onto PGM owned land and into Spain’s Tank.

PGM’s application for a new enclosed pipeline to carry the water to Spain’s Tank solely on PGM owned land was approved and work on the new pipeline commenced in June.

Work is expected be completed within the coming months.

“To ensure our operations are conducted in an environmental and socially responsible manner, we undertake an ongoing water sampling program which monitors the quality of water not only discharged into Spain’s Tank, but across PGM’s entire operation. The monitoring data for Spain’s Tank demonstrates no impact on the receiving environment. PGM are committed to ensure this sampling program continues and we remain compliant with our licence conditions,” Ms Bereyene said.

“We live here as well. It’s in all our interests,” Mr Zannes said.

He said in this matter, PGM wasn’t going to just comply with minimum standards.

“Where possible we will try to be much better. That’s a part of our culture, our values, to look for ways to continue to improve.”

Aurelia Metals management has told Peak Gold Mines employees the company will be making the transition from “owner-mining” to “contract-mining”. Management held a meeting with employees onsite on Tuesday morning to detail the plans. Since Aurelia Metals’ announcement of their intention to purchase the Peak Gold Mine (PGM) in November […]