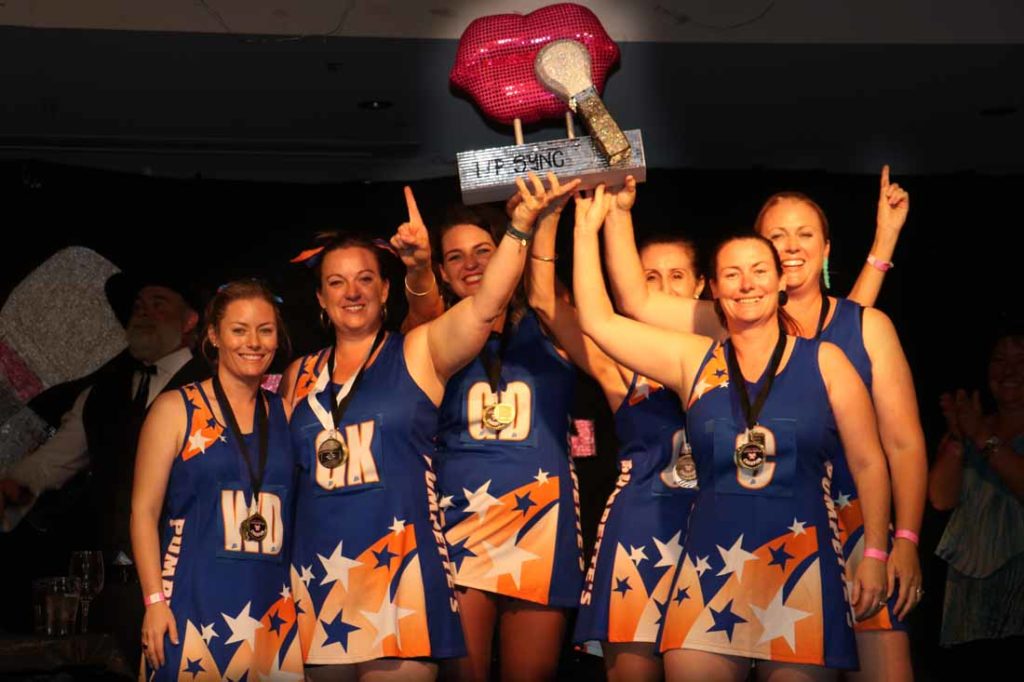 As the Judge’s Choice winners, the Pumpettes were presented with the Cobar Netball Association’s Lip Sync trophy at their fundraiser at the Cobar Bowling & Golf Club on Saturday night. The event raised almost $8,000 to help with the construction of new netball courts. The Pumpettes girls were popular with the judges with their ‘over the top’ performance and other crowd pleasers included One Man Show Mike Nelson and Dolly Parton and Kenny Rogers (Bryce Moore and Graeme Barton). Also pictured above are judges Cindy Freeman, Stuart Wharton and Sue Francisco. 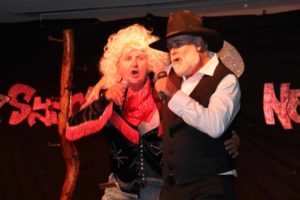 After four weeks of miserable cold and wet weather, Cobar Senior Netballers were pleased to be able to contest their Round 5 games at Ward Oval on Saturday in warm and clear conditions. The conditions appeared to suit the goal shooters in all four of Saturday’s games which were all […]

The PP Organisation’s Variety Night on Saturday at the Services Club raised just over $7,200 which will go towards needy, local families. The night of hilarious and irreverent entertainment included an array of local ‘talent’ along with guest appearances by the visiting HMAS Rankin sailors who were in Cobar […]