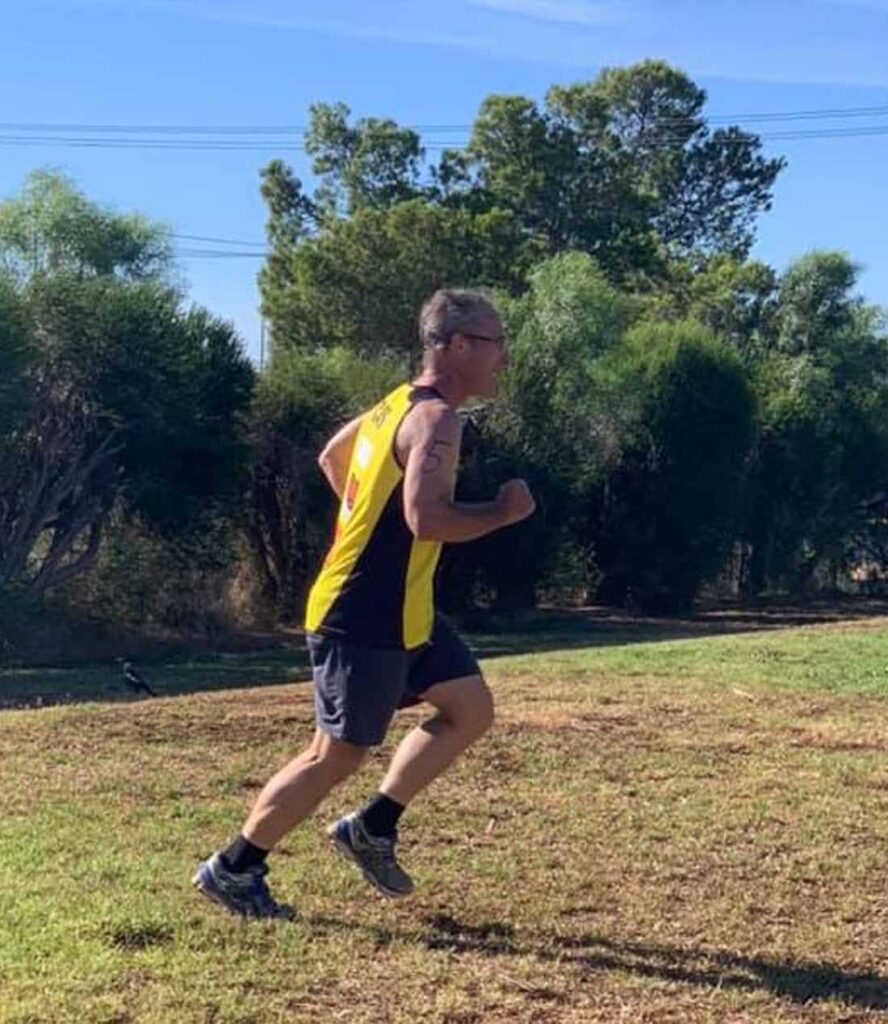 With competitors facing a strong head wind after the turn around on the bike leg, it was a slow day on the bike for all and time had to be made up in the final run leg.

The first four competitors home all met the challenge and set new PBs in their run legs.

Hot on his heels was Axel Fairfull followed by Tommy Bryan and back in 4th place was Montana Daniel.

Axel had the quickest overall time for the day after setting PBs in both his swim and run legs to finish the 300m swim, 10km ride and 2km run course in 40 minutes and 30 seconds.

Chad Buckman (with a PB in his swim leg) and Zac Broughton both finished with the same time of 41.50.

Powell, with a PB on the run leg, completed the course in the next best time of 42.21.

Big turn out for CATS’ first triathlon of the season

There was a big turn out for the CATS (Cobar Athletics and Triathlon Squad) first event of the season on Sunday with 21 competitors lining up at the Cobar Memorial Swimming Pool for a triathlon. Two athletes attempted the long course (500m swim, 20km ride and 4km run) while the […]

First triathlon of the season

Pictured are the handicap winners of the Cobar Athletics & Triathlon Squad’s October Triathlon event contested on Sunday morning. Axel Fairfull was second after he knocked five minutes off his previous best time; finishing in first place was the team of Bianka Jacobson and Amie Hill (with Amie’s children Lenny […]

Athletes push themselves for triathlon event

Many might see a triathlon as a race of athletes against other athletes, but for many of those athletes it’s more about the race they run against themselves. The Cobar Athletics & Triathlon Squad (CATS) club fosters this belief by running handicapped events and rewarding athletes who continue to improve. […]