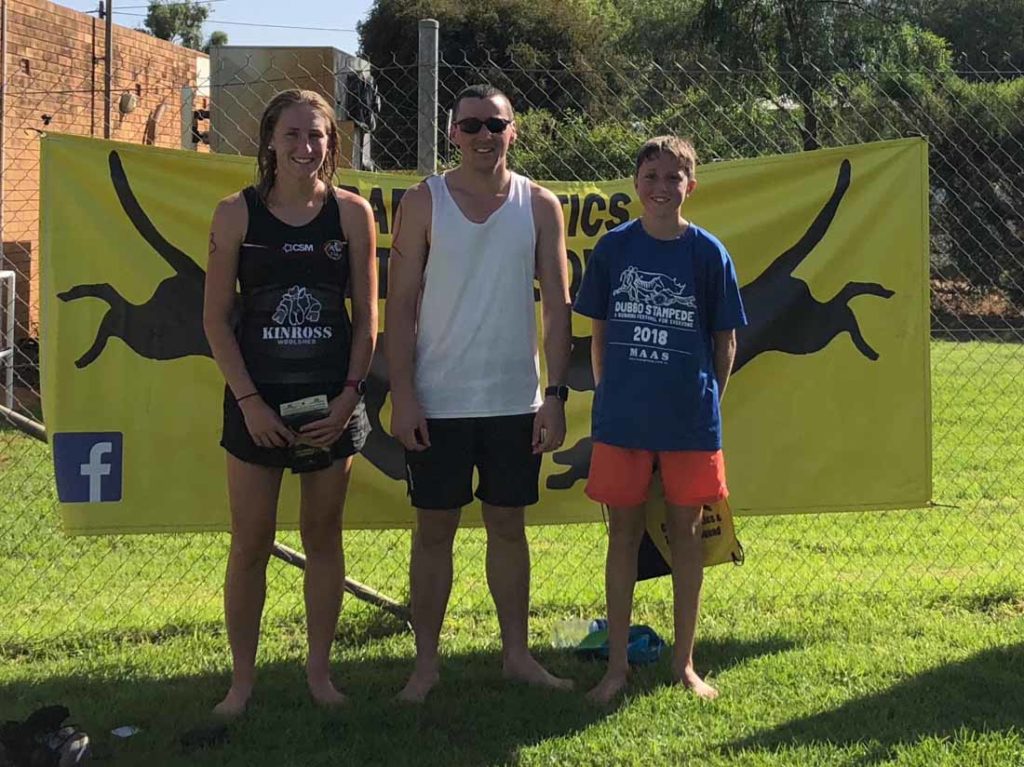 The Cobar Triathlon & Athletics Squad (CATS) kicked off the new year in a big way with record times and record attendance at their triathlon event on January 13.

With 20 competitors (three teams and 11 individuals), it was the biggest field for the club this season which also included the largest number of competitors in the Long Course in the club’s history.

Emma Harley, also stepping up to the Long Course, completed it in 1.15.12, which is a new club course female record. She finished second in the Overall Handicap.

Chris Freeman, another who stepped up to the Long Course, was third in the Overall Handicap with a time of 1.18.41.

The Cobar Athletics & Triathlon Squad’s (CATS) monthly triathlon events are gaining in popularity with a record number of 33 competitors lining up on Sunday morning for the January event at the Cobar Memorial Swimming Pool. Club president Zoë Harland said they were very pleased with the big turn out […]